Starting July 1, 2022 , Eltrex Motion’s success formula in the Netherlands and in Belgium gets extended into France, with the official launch of Eltrex France. The company is based in Villebon-sur-Yvette, near Paris, and is being run by Eltrex Motion’s Director Coen Waltman. Sales activities in the french territory will be represented by Marc Rea.

As does Eltrex Motion, Eltrex France specialises in drive and positioning technology and is active in the equipment and machinery industries. Eltrex France focusses on building and strengthening its position in the ‘Motion Control Technologies’ market in France, aiming to serve clients by sharing specialist knowledge. 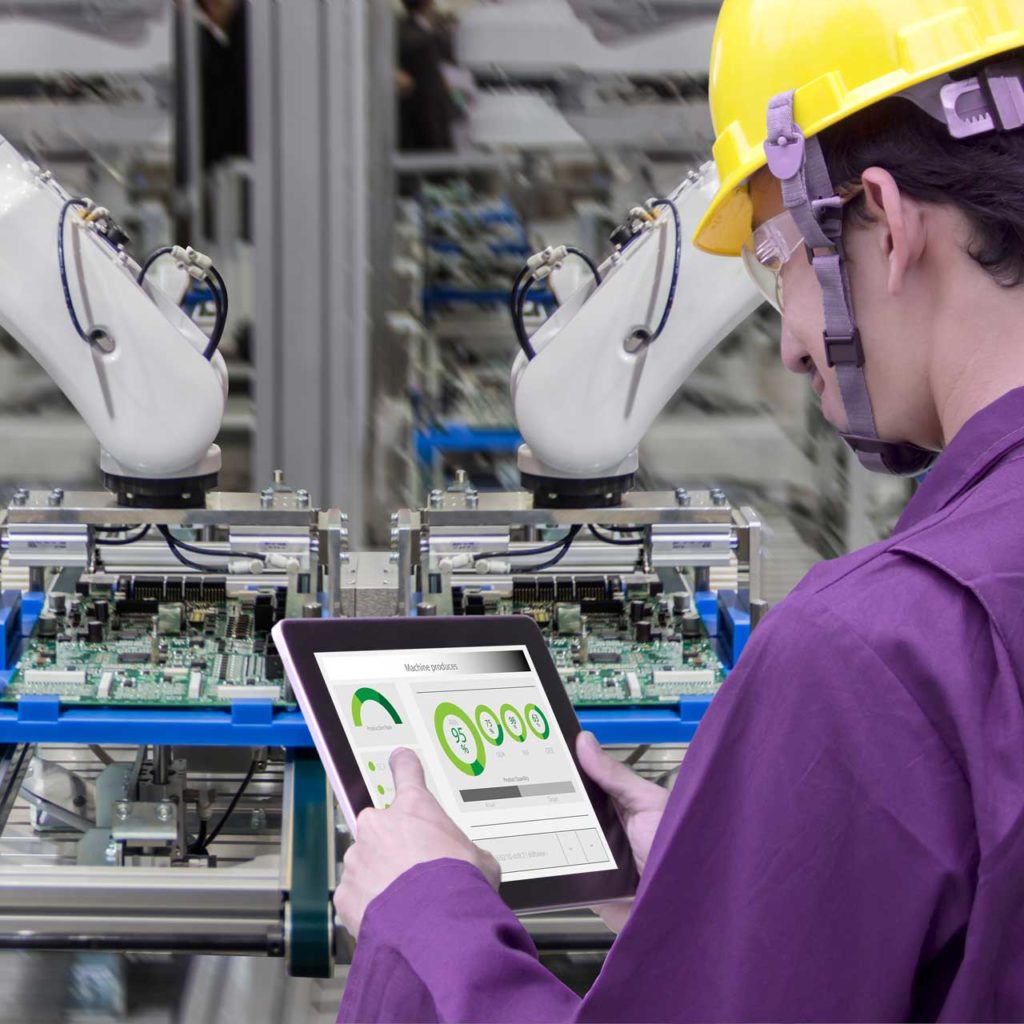 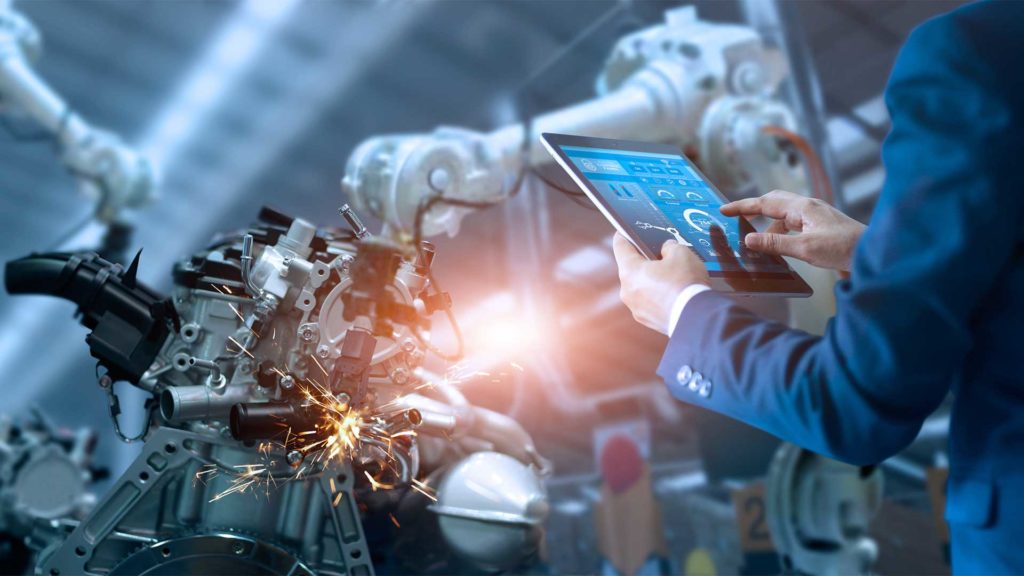 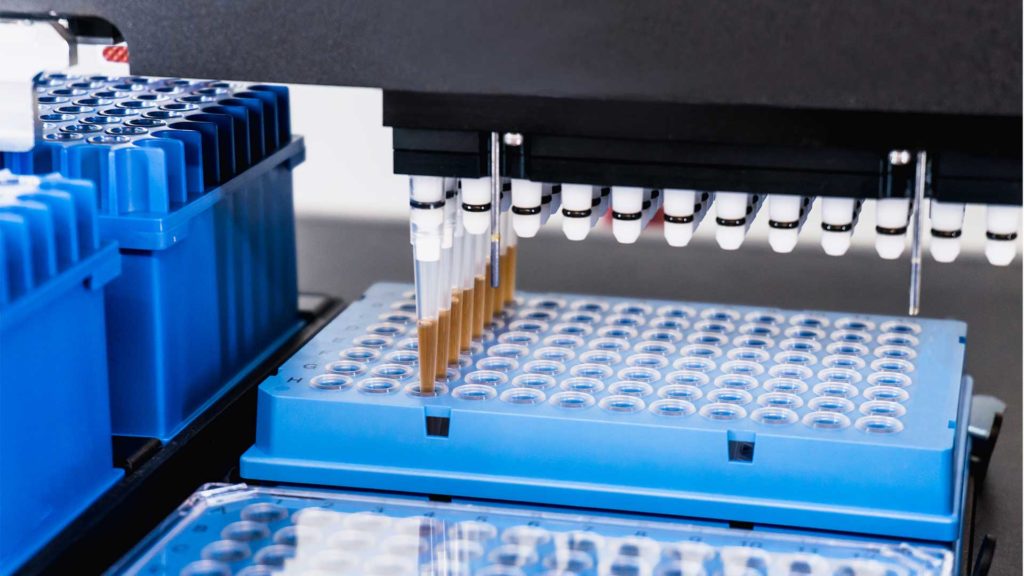 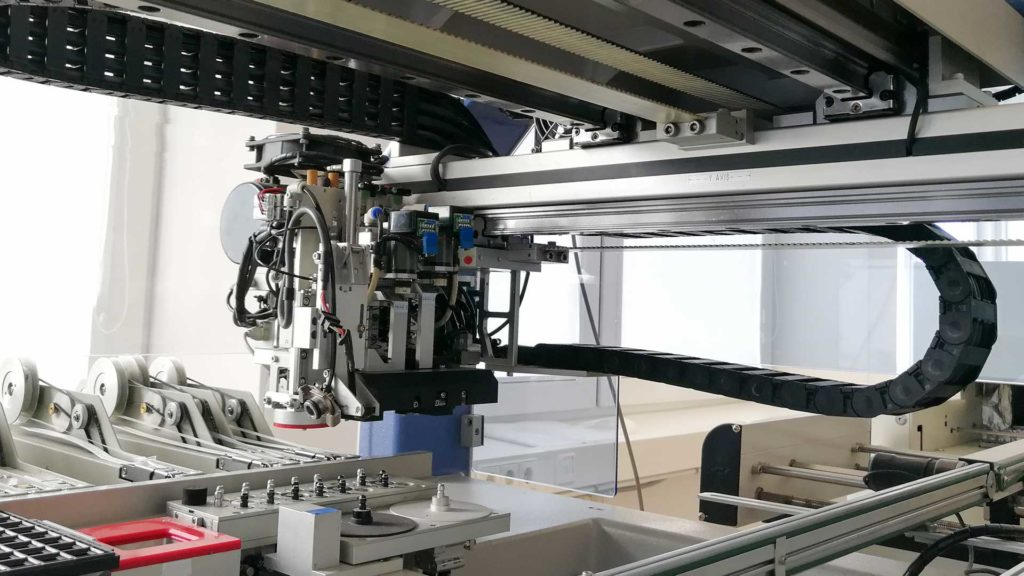 How about a career at Eltrex France? Do you want to participate at a dynamic, innovative company, who would like to invest in you? We are always looking for enthusiastic people who want to strengthen our organisation.